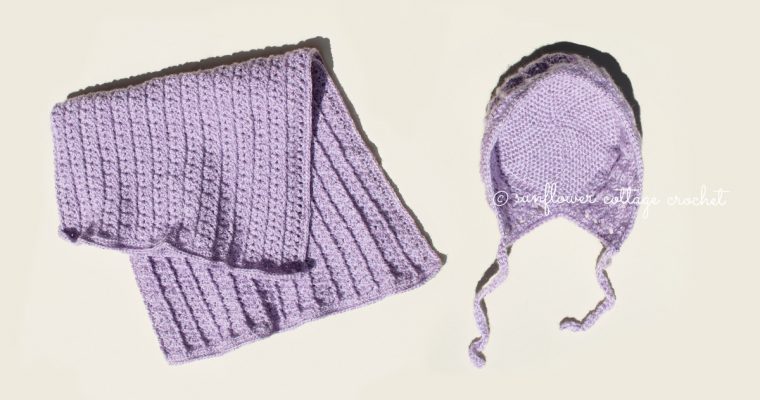 A Baby Bonnet and Blanket Set!

The latest addition to the Kate Collection is this really sweet baby bonnet and matching blanket set! I have provided the preemie size of the bonnet free below. An idea that would not leave me alone! If you read our post about the Kate Wristlet … 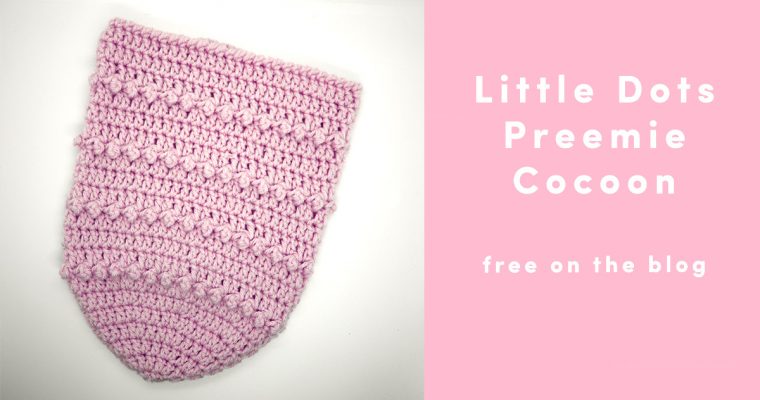 The Little dots baby cocoon pattern has been waiting in the wings for its release for a while now! It is one of a set of 6, with the last couple releasing soon. I really like making all 6 designs they are perfect for my … 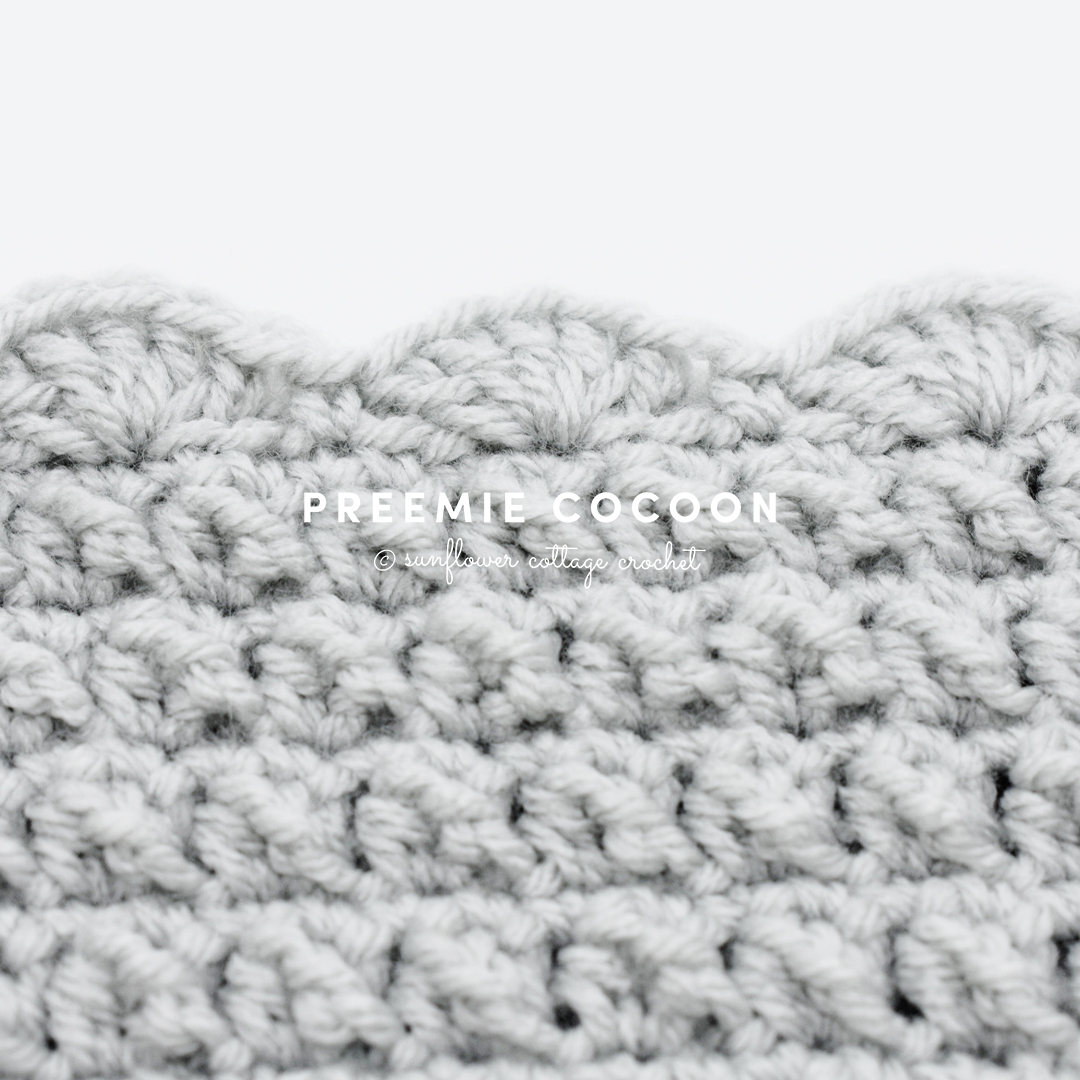 Here we are with another fabulous year of doing the Preemie Crochet Challenge and this year, I am including something that means a lot to me: Wenona Preemie Cocoon.  This has my daughter’s middle name and is super cute and super tiny for those itty bitty preemies.

The Preemie Crochet Challenge means so much to me because my daughter, Paige, was born at 35 weeks and 6 days.  We had a very scary, near death experience.  But both of us perservered and Paige is a super smart, beautiful 5 year old girl now. You can read more about my story here.

Paige had a lot of issues with feeding, breathing, keeping her blood sugar at a good level, all kinds of issues.  This meant all kinds of wires, a pic line, just…. so scary and overwhelming. And I had my own health issues with contend with too (which you can read about here)  Paige spent nearly 2 weeks in the NICU.  My husband and I went to see her from sun up to way past sun down each day.  My mother also went to see her every day.  Both Nick and I cried on the way home each night we had to leave her there.

The cocoon I made with Paige’s middle name, Wenona, to me represents the snuggling and hugging I wanted to do so badly.  The shells along the top represent the pretty little girly things I love about my daughter.  The stitch I used, the N Stitch, sort of looks like an arm wrapped around someone, so I felt I had to use it for this one.

The pattern includes instructions for increasing the size for up to 6 months.  We provide written instructions and video tutorial for the N stitch as well, if you’re not familiar with it. 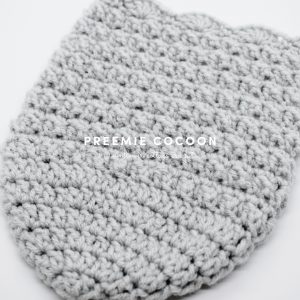 We do have a video tutorial for the N Stitch in both right and left handed versions.

You can check out the other patterns that featured in the 2021 challenge by clicking the button below! Many of them are still free on the designer’s blogs.

There are a couple of ways of getting this pattern:

You can get this pattern as a pdf download, with instructions on how to make it for bigger babies, in all of our shops: 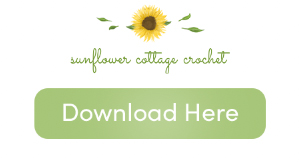 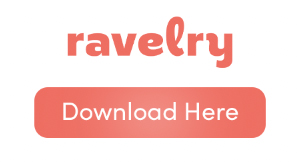 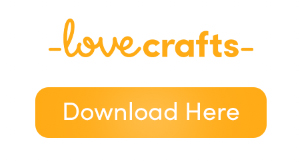 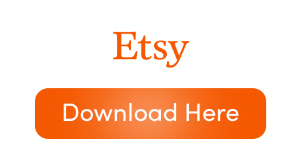 Working from left to right (instead of towards the left like usual), complete a single crochet in the next stitch to the RIGHT.  This will create a slightly twisted stitch that makes a great border. Video here.

This is the alternative to the ch4 ring method.  As it is difficult to put into words, we have a video here.

Videos linked further up in the post for this stitch!

Border–       You can do the simple crab stitch border or the shell border.  Instructions for both as follows:

Crab stitch border: Ch1, crab st in first and in each st around (please read the

instructions for crab stitch).  FO and weave in ends. 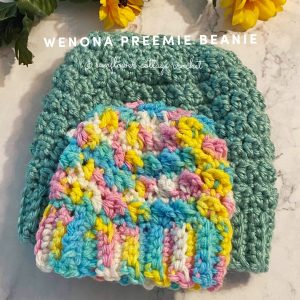 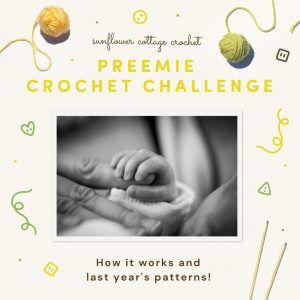 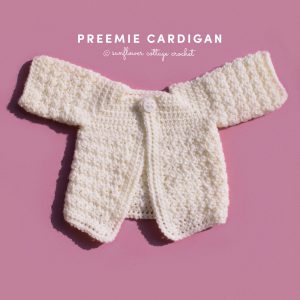 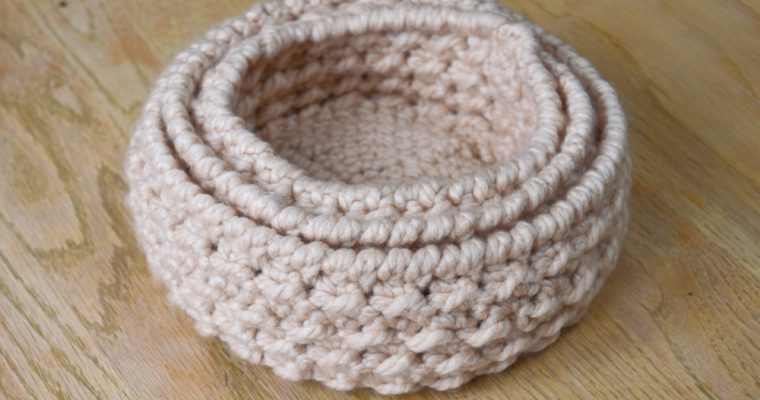 An Introduction to the Crunch Stitch

Today we are providing you with an introduction to the crunch stitch. Have you seen the Crunch stitch before? What projects have you used it in? The crunch stitch is a great stitch for a beginner or a more confident crocheter. It has a fabulous …